How Do Free Apps Make Money? A Descriptive Guide

How Do Free Apps Make Money: Isn’t it difficult for the average individual to connect the terms “free” with “revenue”?

Why wouldn’t it be for free, implying that there is no cost?

In today’s article, we’ll look at this strange pairing of concepts and see if they can truly complement one another, i.e., can a business generate money with a free app?

But first, let’s talk about why someone would even contemplate producing a free app for business when they could instead design a paid app and earn money right away.

We’ve got some mind-blowing numbers up to our sleeves that will make you rethink everything and change your thinking about free apps. 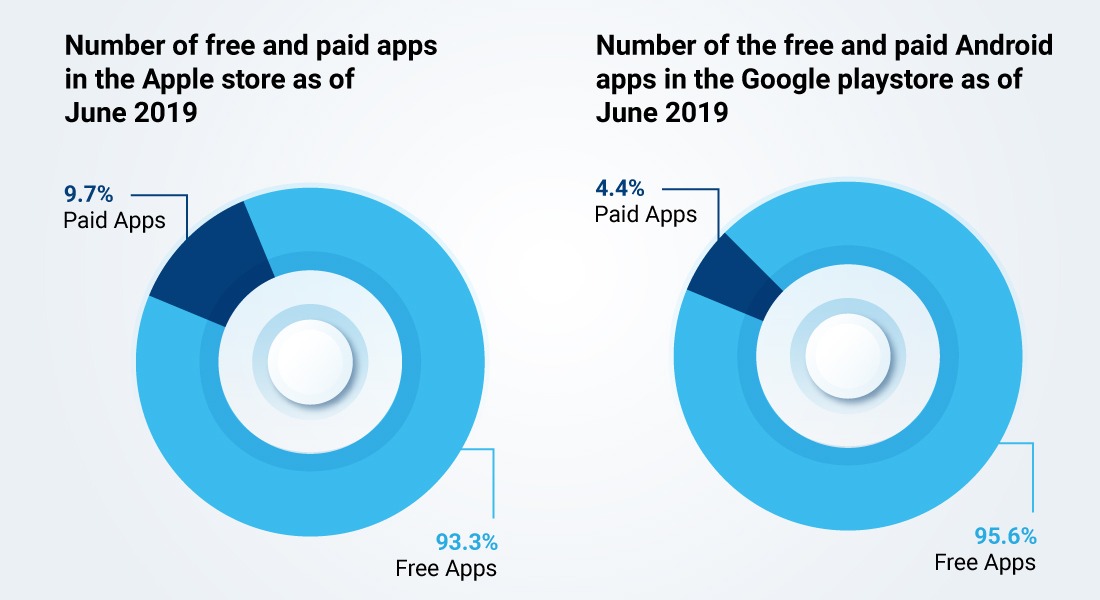 The numbers we got when we compared free and paid apps were mind-blowing.

According to App Store statistics, 90.3 percent of all apps are available for free. Similarly, there is a significant disparity in the number of premium vs. free app downloads, favoring the latter.

These figures reveal a great deal about global user preferences. As a result, it has been demonstrated that creating a free app will attract a larger audience.

“How Do Free Apps Make Money on Android and iOS?”

Is a question that many people have “Is it really possible to make money with a free app, let alone bigger revenue?”

Is the thought going through your mind right now? Absolutely!

What you need is a recipe for success (in our instance, a strong app monetization strategy) that will give you deep insights into current monetization techniques, allowing free apps to become profitable.

Now that we’ve seen the rise in popularity of free apps, let’s look at the ways that allow these apps to make money without directly charging users.

Advertising is one of the most popular and important ways to make money from an app, and it’s a very well-known notion.

When it comes to app monetization, this approach entails promoting services or products for third-party clients on your app in exchange for payment.

This isn’t the end of the conversation. There are different ways you can display the ad on your app.

Advertisement on the banner 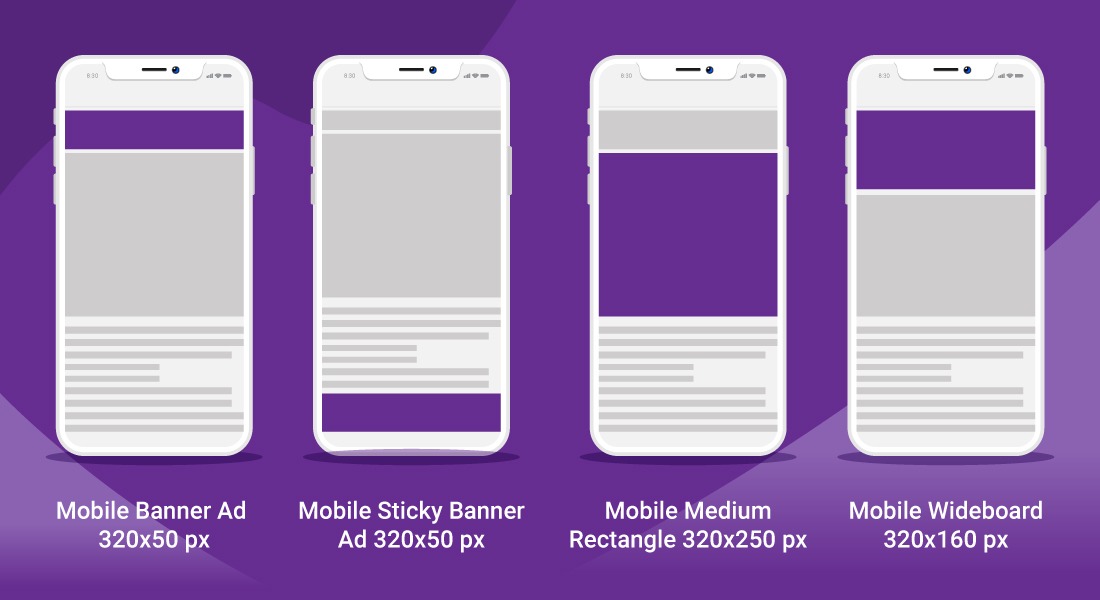 These are the kinds of adverts you’ll encounter at the top and bottom of any app.

This positioning is thought to be less invasive and has less impact on the user experience.

However, studies reveal that these banner ads have a poor CTR, which means that there are fewer odds of a person clicking on them.

Despite this, the fact that banner ad growth climbed at a CAGR of 7% in 2017 is a clear sign of its success.

Native advertisements are the most artistic of all.

These adverts are so perfectly integrated into the app’s UI that it’s difficult for users to distinguish them as advertisements rather than part of the app’s content.

Anytime it comes to videos, when there are any natural pauses in the program, an advertisement video will begin to play (mostly random). Many apps also offer rewards for watching the entire video.

One example is the “Ludo King” program, which rewards users with cash for watching videos.

With so many options for app monetization, it’s vital to remember that each technique has its own set of benefits and drawbacks to consider when monetizing an app.

So, while working with a reliable mobile app development business, examine the app structure and target audience before deciding on a monetization scheme.

How Do Free Apps Make Money, please contact us at Yugasa if you have any further queries or are unclear about how to design a money-making app.

One of our sales representatives will get back to you as soon as possible to talk about app monetization and how it works.

Read More: WHEN IS THE RIGHT TIME TO UPDATE YOUR MOBILE APP?