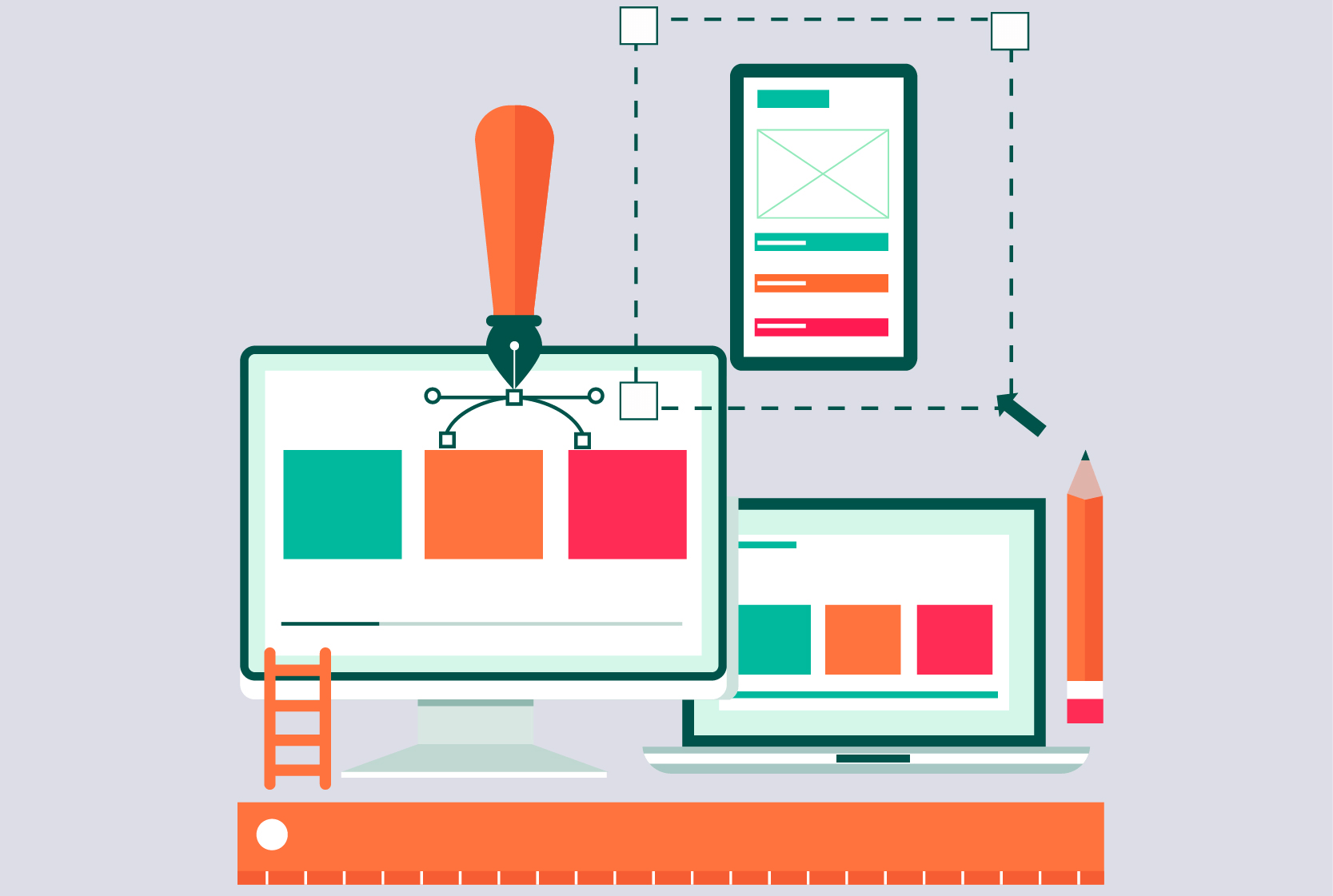 Prototypes: While working with the startups, we observed that almost every founder lives with two facts

It is certainly very difficult to convince an angel investor for funding in any project just because the founder is highly enthusiastic and that the idea is still a secret and needs funding to start its development. Unless an investor sees as to what exactly will the software do, the probability of rejecting the idea is very high. So how should a founder go about it, particularly when he does not have enough money to build a complete application. Building a quick prototype of the business idea is one best deal; founders can do, in such situations.

We at Yugasa Software Labs work really well for this – Prototypes

Presenting such working apps along with a set of upcoming features in the product, gives a huge confidence to the investors. We have been successfully using Magento for building prototypes of e-commerce portals. Starting with a default community version of Magento is an excellent way of building a successful prototype. Creating initial set of webservices using PHP while building an Android mobile app prototype has also been proved to be a successful practice for us, so far. Using CMSs like WordPress or Drupal for making web applications too has resulted in a prudential business model. We at Yugasa Software Labs, work very closely with the founders to create a functional prototype app in a month’s time or may be in a quarter’s time (depending on the size of the final app) to roll it out on fundraising troll. Many of our customers have claimed that this small investment from them in making a prototype with Yugasa has considerably improved the probability of their fundraising.